Landscape history and the pueblo imagination

We are searching data for your request:

Forums and discussions:
Manuals and reference books:
Data from registers:
Wait the end of the search in all databases.
Upon completion, a link will appear to access the found materials.

Landscape history and the pueblo imagination

Below is a page from the large drawing that David Sifakis made of the site of San Antonio De Pala Pueblo. The drawing is about 12” x 13” and an excellent representation of what it was like when Pueblo People lived there.

The Pala Pueblo site is unlike any other place in Arizona or the world. It was the last major community of the Western Apache at the time the Spanish were forced to abandon the area in 1754. The Apaches came out from their winter’s lairs in Mexico and attacked the Spanish as they tried to cross the mountains on their way to the Pacific.

Despite their victory and their advance into San Antonio De Pala’s territory, the Pueblo People, as they became known, made a treaty with the Spanish, agreeing to protect the San Antonio de Pala Church and to make no attacks against the mission and against the desert that surrounded it.

After that the Apaches agreed to move into the area and make peace with the Pueblo People. The Santa Rita Pueblo, still located just over the hill from the site, was created at that time. They lived in the two villages, one on top of the other, at about the location of the present-day ruins.

Archaeological investigations have revealed the rich history of Pueblo life at the site, from its earliest inhabitants, including evidence of dwellings dating back over 1,000 years. Evidence of two cultural periods of occupation has been found, the early Archaic and the Late Prehistoric. These cultures are unique to San Antonio De Pala.

All major late prehistoric cultural periods have been found at the site, including the Desert Archaic, Mountain Archaic, and Painted Desert Archaic periods. These occupations ended when the mid-Holocene Period (11,000 years ago) came to an end with the demise of the mega-fauna that flourished in the area prior to the arrival of man. The ultimate cause of the end of the megafauna has never been conclusively determined, although human introduction may have been a factor.

After the forced relocation of the Hohokam, the Pueblo People settled in the present site and maintained peace with the Spanish. This lasted for over a hundred years, and included a variety of cultural periods. After the 1670s, however, the Spanish lost interest in maintaining peace and relations with the Pueblo People. Violence ensued and disease spread. In 1734 the last Catholic missionaries left the area.

In 1755, most of the Pueblo People were wiped out when the Apaches rose from their winter caves in Mexico and attacked the Spanish. Just over one hundred persons survived and retreated into caves and shallow, dry, brushy areas. The small band began to gather by the Santa Rita Pueblo, on the slopes of the hill across the valley from Pala. They built a wooden dwelling in the same fashion as did their ancestors. The elders were probably the first to begin calling the place San Antonio de Pala. The rest of the band followed them there.

After settling down they planted corn and beans on a terraced area, south of the temple and north of the irrigation ditches, and called it Hacienda Ollin. When the area around San Antonio de Pala was declared off limits in 1786, the people built a rock shelter for the penitentiary and a seasonal dwelling to use while taking their holy baths at the ancient site and for the solstice ceremonies in December.

PALA’S HISTORY AS A PUEBLO

Archaeologists have never known for certain when the culture first became a Pueblo, since they lacked sufficient materials from which to date the artifacts. What is known, however, is that the site has been occupied since the Archaic Period, which lasted for over 1,000 years before it was destroyed by the Hohokam. The cultural period began about 8,000 years ago and ended about 4,500 years ago.

The Spanish never brought an end to their contact with the Pueblo People, although there is no record of any more attempts to do so. Historians believe that the Spanish was satisfied to trade with the people, with whom they were not afraid to interact.

Even though the Pueblo People were in the process of adopting Christianity, some of the original Indian ways and ceremonies were kept. For example, there was no building in which a priest could officiate unless the person who would enter had been through a purification ceremony. During the middle of the nineteenth century, visits from the Roman Catholic priests began. They gave great impetus to the mission’s efforts to proselytize the Apaches.

Around this time the site was designated a rest area, and was placed on the Temescal Railroad line as a destination on its way to the great copper mine at Bisbee. In the late 1840s the site became a large rest stop. In 1854, when the line was rerouted to line Bisbee-El Paso, the site was officially designated a stop and “Camp de Padre Pala.”

In 1864 the Sonora Democratic Party was created and candidates were lined up to carry out the plan of subduing the Mexican citizens and taking control of the territory. During the American Civil War, the military maintained a fort in the area. Soldiers would stop at the station to replenish their water bottles and food. Camp de Padre Pala did not officially close until 1874.

During that period, travelers,

How to make a landscape berm 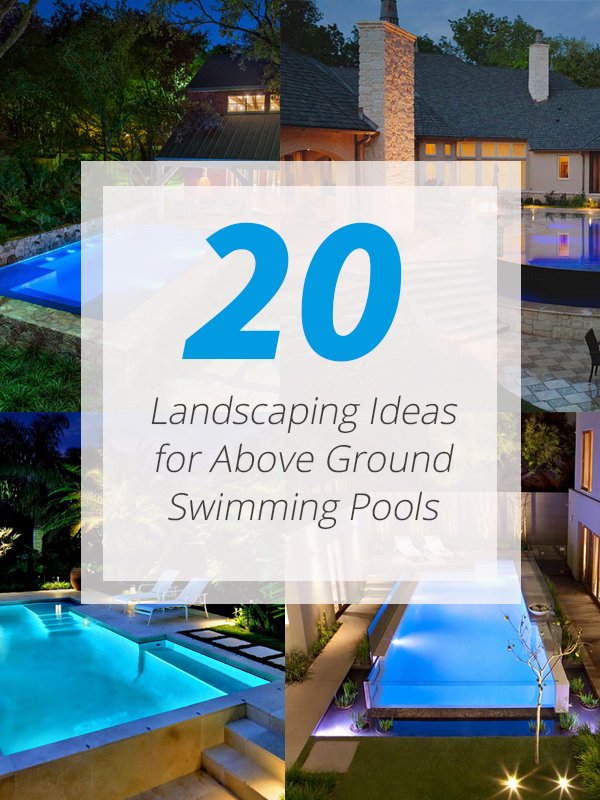 Plants With Colorful Foliage: Adding Indoor Color With Foliage Plants For The Home 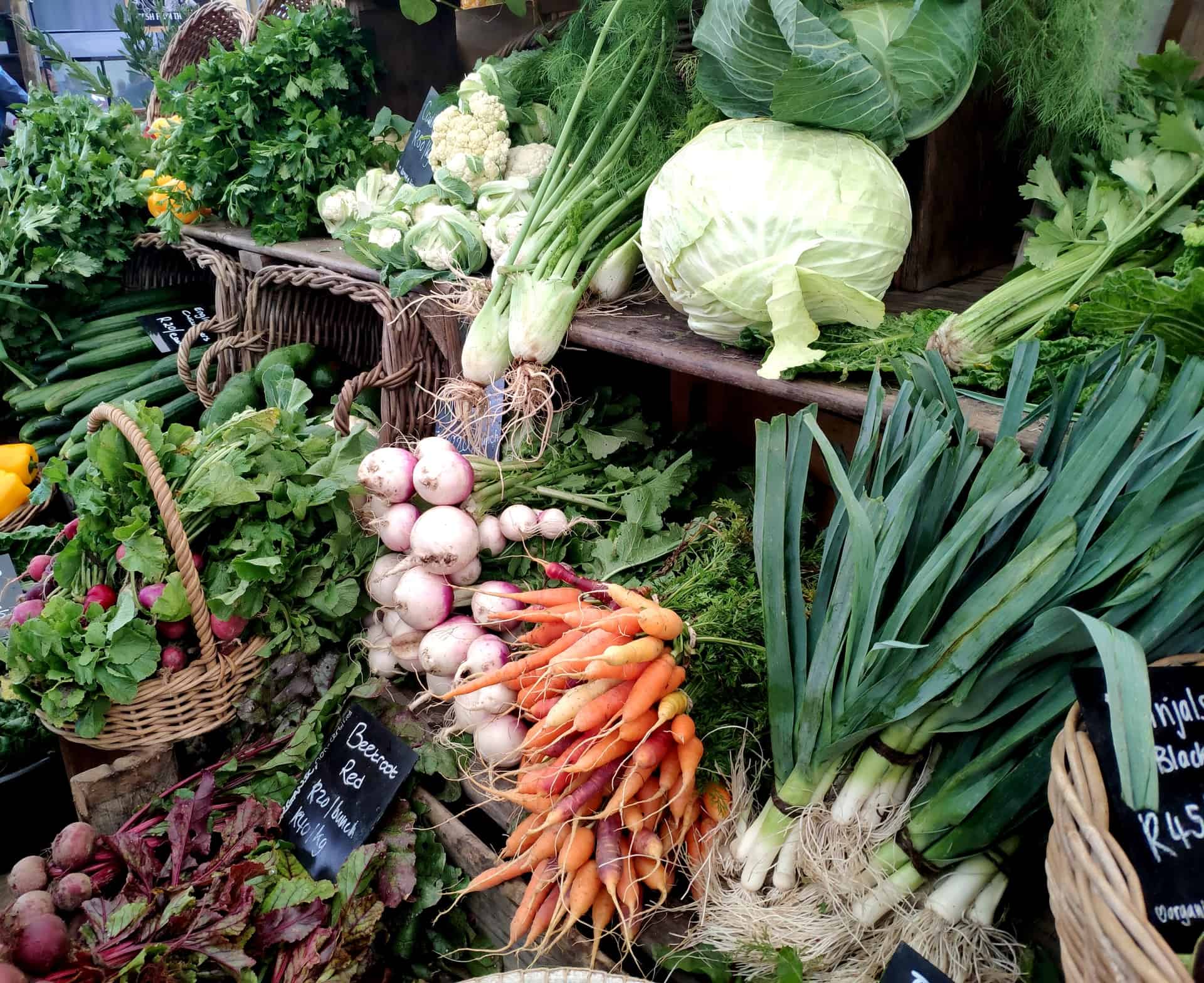 What can i plant in my vegetable garden in october 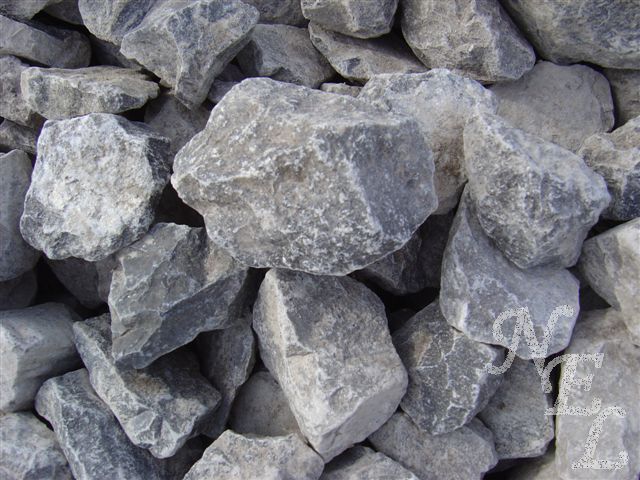